Today, Morning Owls delivered a live music event poster to one of our longest-running clients! The Melancholy Ramblers have been playing together for 40+ years and are based in Austin, Texas. They have a loyal following of fans who pack the house wherever they go. Their next event takes place at “New World Deli” in Austin, on Saturday, Nov 5th, from 7-9 pm.

The Melancholy Ramblers have played in East Berlin representing the U.S. in a “Concert for Peace” held after the Berlin wall came down. They often play at various Austin venues including Saxon Pub, Cactus Cafe, The Broken Spoke, and the New World Deli.

The band is made up of accomplished musicians who are also prominent Austin actors, entertainers, and professionals who have a huge playlist of amazing music you will not normally hear on the radio. Their show features honky-tonk, blues, folk, and many beautiful and unique songs that defy categorization, much of it from bygone eras.

If your ears are allergic to “auto-tune” or your musical tastes are broader and more sophisticated than the “Top-40”, then you owe it to yourself to sample the fun and sometimes touching music of the Melancholy Ramblers. Admission is free and the entire menu is available for the duration of the performance. 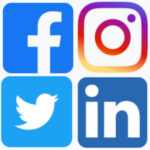 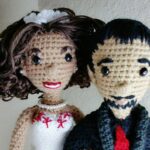 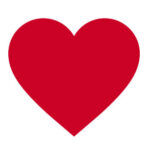 The Joy of Helping Others